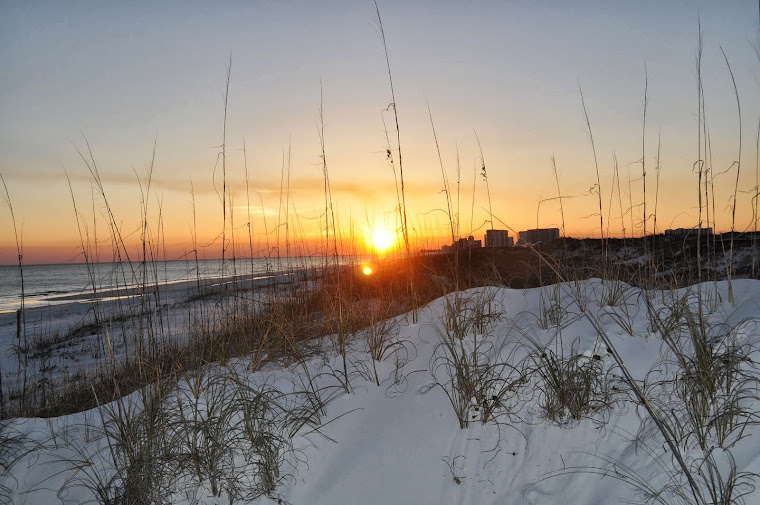 Our last day in Gillette, Kevin & I got up early and headed to see Devil’s Tower.. It was very impressive. 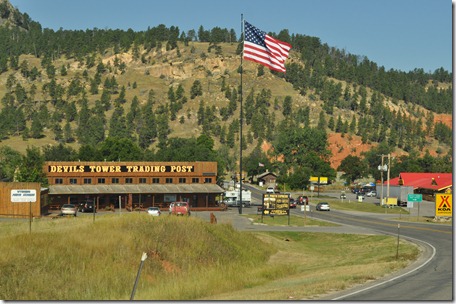 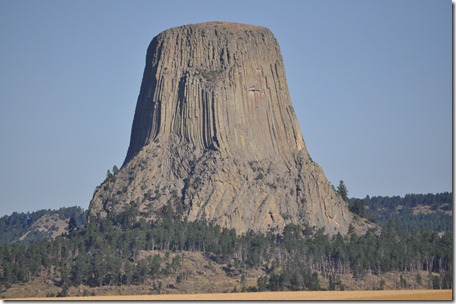 We were back by noon and I sat out with the gang.  That evening we celebrated Marcia’s birthday at a nearby Chinese Restaurant.

The next morning we all started getting packed up, with hugs all around,we headed out, one by one.   We were heading to Hart Ranch in South Dakota.  Lynette & Gregg and John and Bridgett were also heading to the same park. 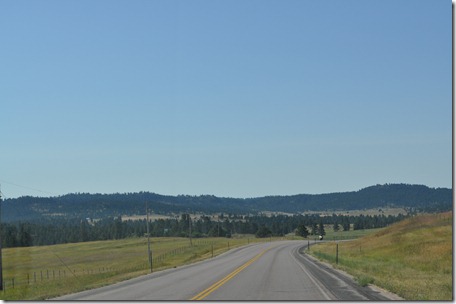 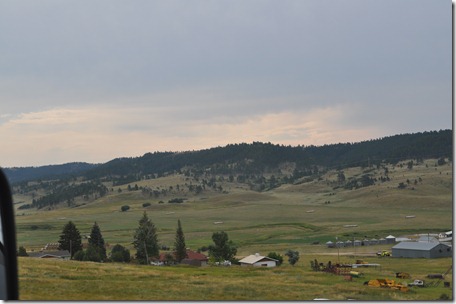 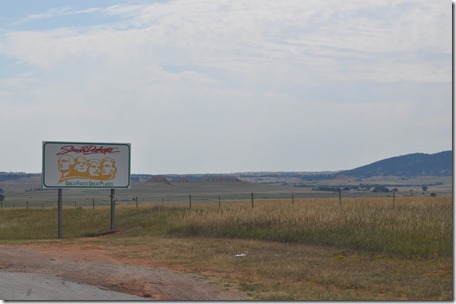 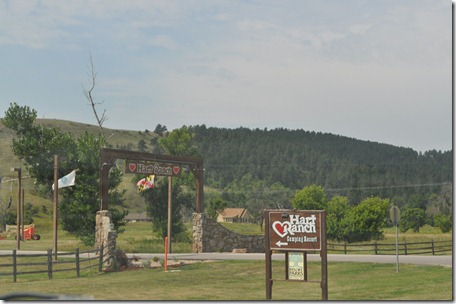 What a great campground… 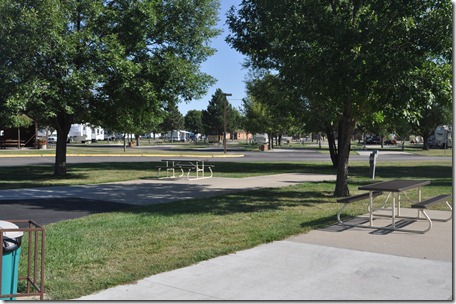 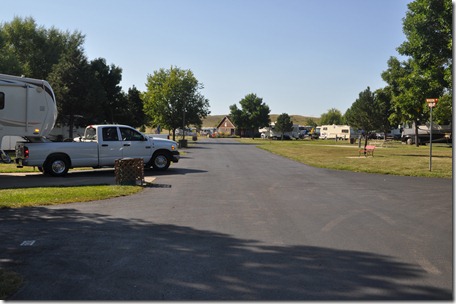 The next day Kevin & I headed to Deadwood..Kevin had waited long enough for his gambling fix, lol.. It is a neat old town with lots of small casino’s, shops and restaurants… 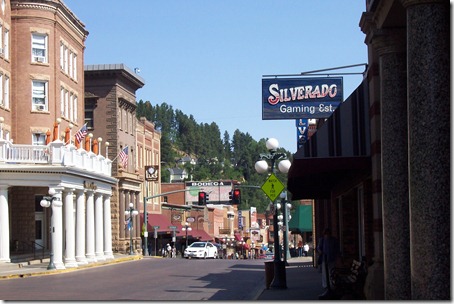 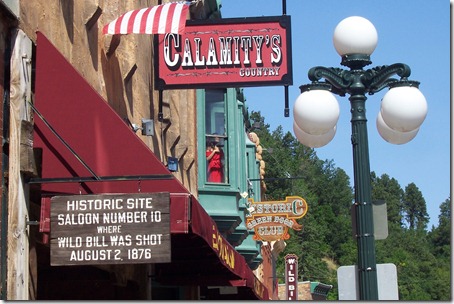 After we had lunch, Kevin wasn’t feeling that well and we left, with plans to return another day.

That evening John & Bridget were hosting a cookout at their place.  Kevin stayed home but I went over for awhile.  When I got back home I was extremely tired and not feeling all too well myself.  Everything went downhill from there. It was the start of a  bad week for me!  With so many plans, to see the area, I pushed myself one day to at least do a drive by of Mt Rushmore.. 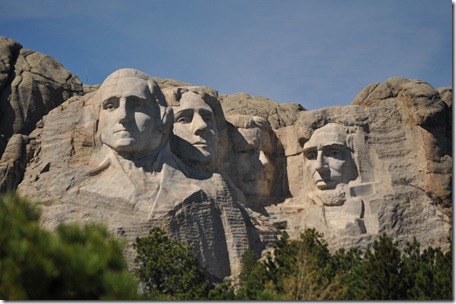 That was all I could accomplish. I was  back in bed in no time. This is definately a place I want to return to some day.

We left on Sunday morning and stopped for what we thought would  be one night in Nebraska. However, the truck was acting up a bit and we had an engine light on. Luckily there was a Dodge dealership just up the street, and first thing Monday morning, Kevin was at their door. Turns out we needed to have  a new exhaust filter replaced. They needed to order one and they were nice enough to have it overnighted. We had it replaced on Tuesday, under warranty, yippee.  We were  back on the road Tuesday afternoon.  We drove until late Tuesday night. We stopped for the night in a truck stop in Kansas.  I was very anxious to get  back home to Texas, so I could see a dr.  I hadn’t eaten in days, I was so weak and really feeling miserable.  We made it back safe and sound Wednesday afternoon. We are parked in our daughter’s  back yard. I saw the dr Thursday morning. I was immediately put on a strong antibiotic, treated for a   bacterial  infection and had blood taken. I was told if not  better  by Saturday to head to the ER.  Luckily the med worked. I started feeling  better by the weekend.  It has taken alot out of me. I have   been exhausted. They want me  back for more  blood work this week.  They are trying to figure out where the heck I picked up this thing. I also started having joint pain in shoulder and knee and they want to know if it is coincidental or associated with this thing.

We are scheduled to be in Tn on Wednesday.  We have plans with a group of friends to have our second get together at Defeated Creek.  If we get there, we will be late.  I have to see if the dr can get this thing figured out.

In the meantime, we are getting some things accomplished. We purchased a new tire for the truck. Same tire was $50 more in Gillette, so glad we waited to get home to have that done. We have an appointment with H&R Block tomorrow afternoon, to have an issue hopefully resolved with them and the IRS. Kevin has seen his dr and had some meds increased.  He hasn’t been able to get in to see his dentist though and that could  be a problem. The best part so far is, we have really enjoyed spending some time with our grandkids. That is the toughest part of  being on the road.  Missing the kids so much!!  We hope to get to Boston sometime soon also, to see our other two grandkids.

So that about catches us up…Our plans right now are in jello. Who knows where or when he hit the road again. Hopefully soon!!